The documentary Ik ben een zwarte beeldhouwer (“I am a black sculptor”) is a poetic quest for the imagination and inspiration of the Amsterdam artist Nelson Carrilho, who expresses his African origins with his bronze sculptures. In this time of polarisation, Carrilho feels the pain of the colonial past and transforms this pain into monument.

The filmmaker travels with Carrilho to his native soil on Curaçao, and to southern Italy, where he wants to erect a monument to honour refugees, and films him at work in his studio in the Jordaan in Amsterdam.
The sculptor and the filmmaker are neighbours and friends. As a result, the film has become a personal portrait that comes close to the essence of Carrilho’s work. His inspiration comes primarily from Africa, from where some of his ancestors were kidnapped to work as slaves on the plantations in the Caribbean. Carrilho is trained in the classical European sculpture tradition and attaches great importance to craftsmanship, knowledge of materials, composition and anatomy. In this way he is able to give his images the inspiration that he has in mind and which for him makes the difference between a good and a bad image.

Music plays an important role. Carrilho is strongly influenced by gospel, jazz and African music; music that gives space and allows emptiness. For this film a special soundtrack has been made by Claron McFadden, Robert Smith and Charly Zastrau, with music that plays with that emptiness and thus gives substance to the enchantment of Carrilho’s work in its own way.

In the film the contradictions, that define Carrilho’s personality and make him such a fascinating artist, are constantly discussed. The racial discrimination he experienced in his youth, racist violence, the growing social inequality in the world, the inhumane treatment of refugees; they are themes that lead him to poetic thoughts and stimulate new ideas. That poetry keeps coming up in the film, whether in his studio, on the beaches of southern Italy or in the oil refinery that was once the economic heart of Curaçao.

Ik ben een zwarte beeldhouwer was edited by Bobbie Roelofs, produced by Paul Ruven, graded by Rachel Stone and mixed by Jeroen Goeijers. The film was broadcast by AVRO/TROS and financially supported by CoBofonds. 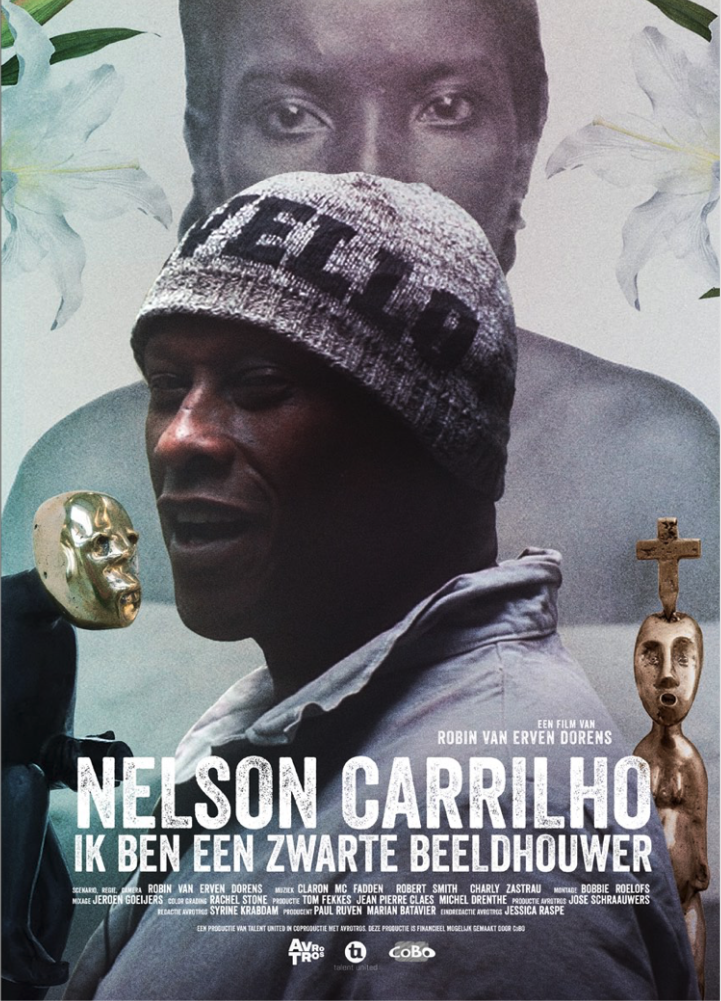 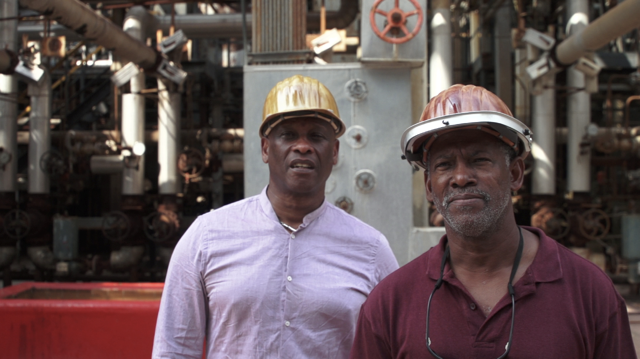 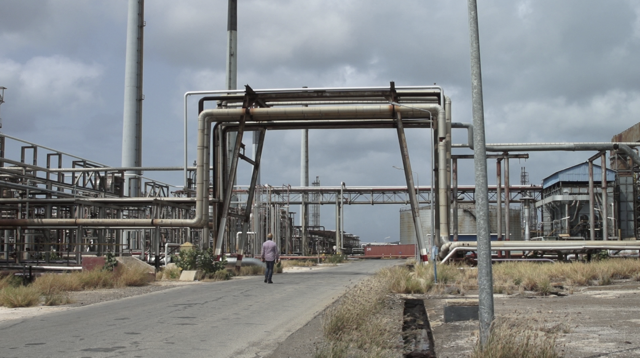